Students began with reviewing colon rules with some Khan Academy videos, then practiced with some sentences.

They spent the remainder of the period reading their novels.

We started with an activator focusing on thesis statements, then discussed the exam format. We wrapped up with some Kahoot games on the use of the colon to introduce that unit.

Students began with an open response question about their novel. They then submitted their thesis statements to Socrative for a student vote as to which was most effective. We finished with a Kahoot game on semicolon usage.

We started by reviewing the sentences the students created yesterday and reviewing semicolon practice.

Following that, students completed the activity connecting their main character with the qualities discussed in “If”.

We began with an Edpuzzle on the semicolon; then students wrote sentences using semicolons that related to their novels.

Following that, we continued discussing Kipling’s “If”.

Students began with an activator dealing with the conflict in their novels.

Following that, we looked at the poem “If” by Rudyard Kipling and connected it to the protagonist of their novels.

The middle third of their novels should be completed by Friday. 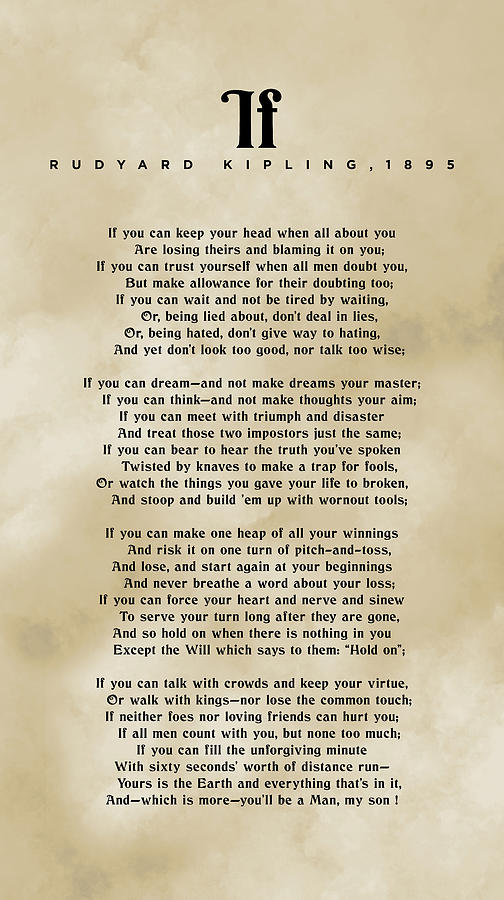 We started with the vocab game and then took the vocab quiz on Unit E4.

Students continued reading in their novels. They should be one-third of the way through the book by Monday.

Students used some of the period to read their novels. Students should have 1/3 of their novel read by Monday, November 8.

At the end of the period, we played Quizlet live with the vocabulary words.

We began with an activator using our vocab words. Following that, students researched information about the novels they could choose for the next unit:

We began with an activator looking at common themes in young adult literature.

Next, we looked at the new set of vocabulary words.

Finally, we began an activity on similarities and differences in what teens face today as opposed to what they faced 50 years ago. Get updates delivered to your e-mail!